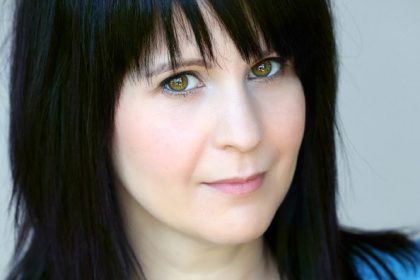 “Young Actors Space is a hidden gem for adult actors! I’ve taken a TON of acting classes at various schools in the LA area. The Adult Acting, On-Camera & Dialect classes at Young Actors Space are, by far, my absolute favorite classes I’ve ever taken which is why I’ve continued taking class at YAS consistently since 2009.

The Adult Acting class is extremely well-rounded, covering everything from improv (comedic & dramatic), scene study, character study and more. It’s great as a standalone class as well as a place to practice and test out what I’ve learned in other classes, making it a great compliment class as well. With that said, if I was only able to attend one acting class in this town for the rest of my acting career it would be the Adult Acting class at Young Actors Space.

Patrick Day is an exceptional teacher who tailors the work to each individual actor making this class perfect for actors of all skill levels. He creates a nurturing environment making the Adult Acting class a very welcoming and safe space to practice, learn and grow on a regular basis. I’ve also learned & continue to learn from my fellow students, pros and beginners alike – everyone brings value to the class experience. Nora Eckstein has taught our class a few times as well and she is an amazing teacher too!!

The Adult On-Camera class has helped me to fine-tune my technique and up my audition game considerably. Patrick gently and intuitively guides each student through the process of refining their on-camera skills while helping each person to shine in their own unique and wonderful way. I’ve also recorded on-camera “self-tape” auditions with Patrick, many of which I’ve booked, as well as done numerous private coaching sessions with Patrick which has helped me to perform that much more creatively and with confidence on the job.

The Dialects classes taught by Scott Alan Moffitt are amazing too! I’ve struggled with teaching myself dialects off and on for years using instructional audios. I was also really confused as to how to use the IPA effectively because no one explained it in a way that I could wrap my brain around. With Scott’s help, in a matter of days I learned how to use it and even MEMORIZED IT. I now fully understand how to teach myself any dialect I might want to add to my acting toolbox. Yes, you heard me right. Scott taught me all of this in a matter of DAYS.

I have also had the pleasure of acting in the YAS Theatre Production of “Almost, Maine”. Patrick is an amazing director who really takes the time to nurture each actor’s unique strengths and ultimately bring the best out of each actor, both during rehearsal and on stage.

I’d also like to mention that the students at YAS are all very welcoming and supportive. The school just attracts good-hearted people, which I believe is attributed to the safe, inclusive and positive environment that is created by Patrick & the rest of the staff. I have become life-long friends with many that attend Young Actors Space and YAS has become a second family to me in many ways. If you come to YAS to study you will not only grow immensely, both as an actor and a person, but you may also find your tribe. Priceless.”

“These two exemplify everything I love about ...

Winter Session starts in a few days! Only a few ...

Big congrats to YAS actor @david_sasik for his ...

Check out YAS actress @officialmarionvancuyck on ...

@meloradhardin, #YAS alum and daughter of our ...

Check out #YAS actress @lolaskyereid in ...

Catch #YAS alum and daughter of our founder Diane ...

Our head instructor Patrick Day had such a ... 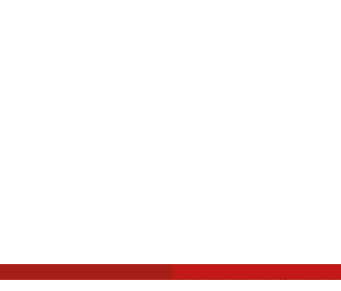